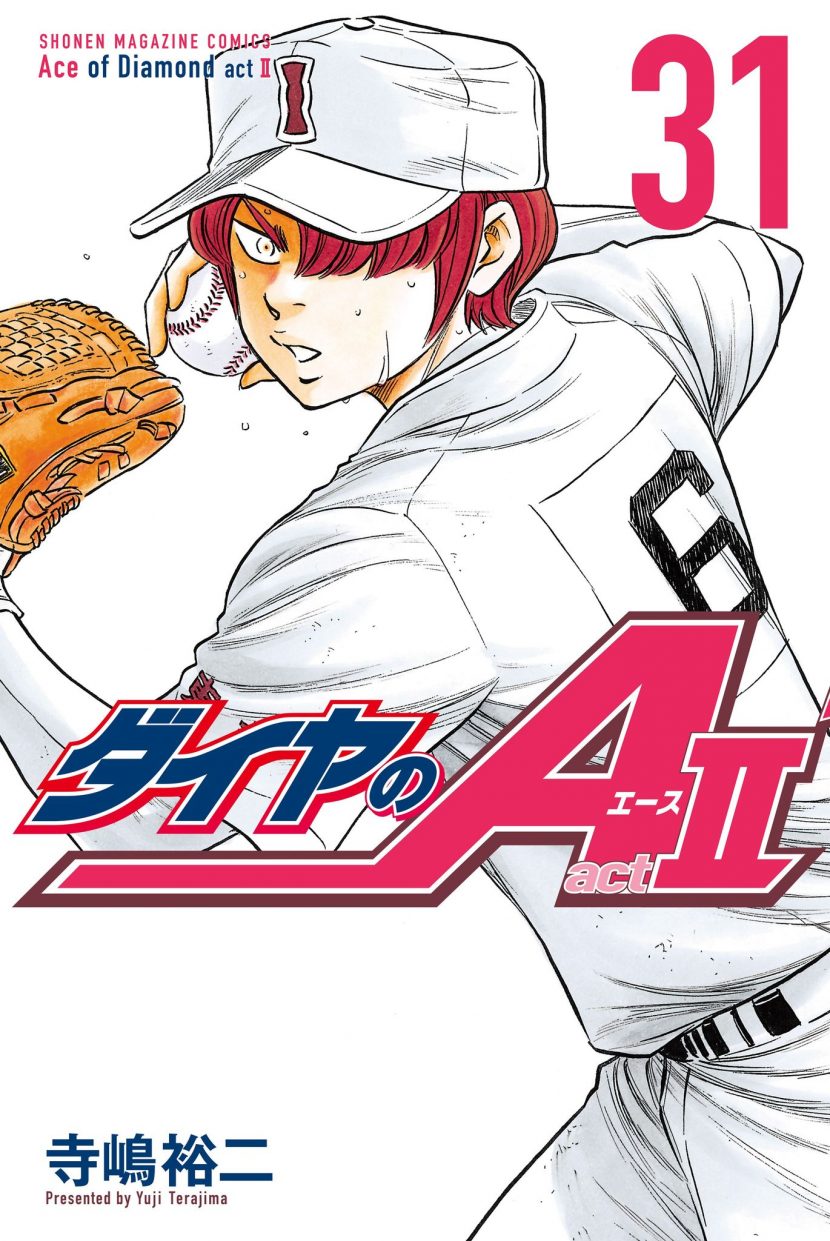 In issue #46 of Weekly Shounen Magazine, it was announced that the Diamond no Ace Act II manga by mangaka Yuuji Terajima will end with its next two chapters. If the manga does not go on hiatus, it will end in issue #48 of the magazine, which will go on sale this October 26.