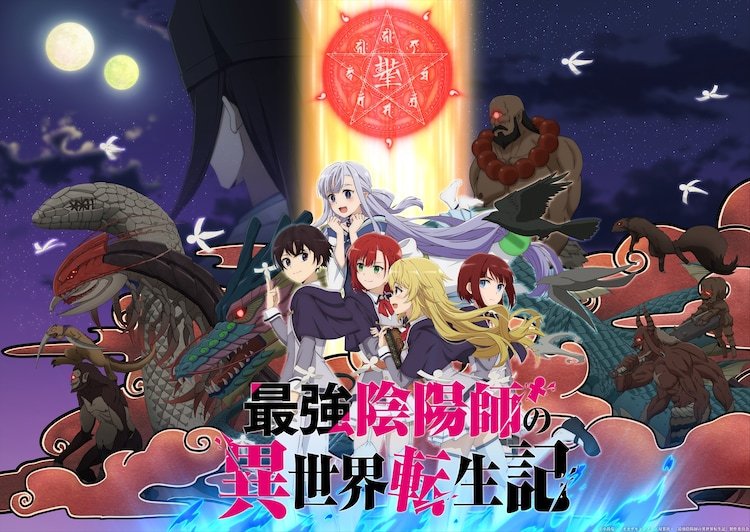 The official website for the anime adaptation of the light novel “Saikyou Onmyouji no Isekai Tenseiki” has revealed a new promotional image. Along with this, two new members of the cast of the series were revealed:
Cast:
-Akari Kitou will do the voice of Mabel Crane
-Yui Ogura will do the voice of Yuki
This series produced by Studio Blanc will premiere in January next year.