The anime adaptation of the Sugar Apple Fairy Tale light novel has revealed that it will premiere in January next year. 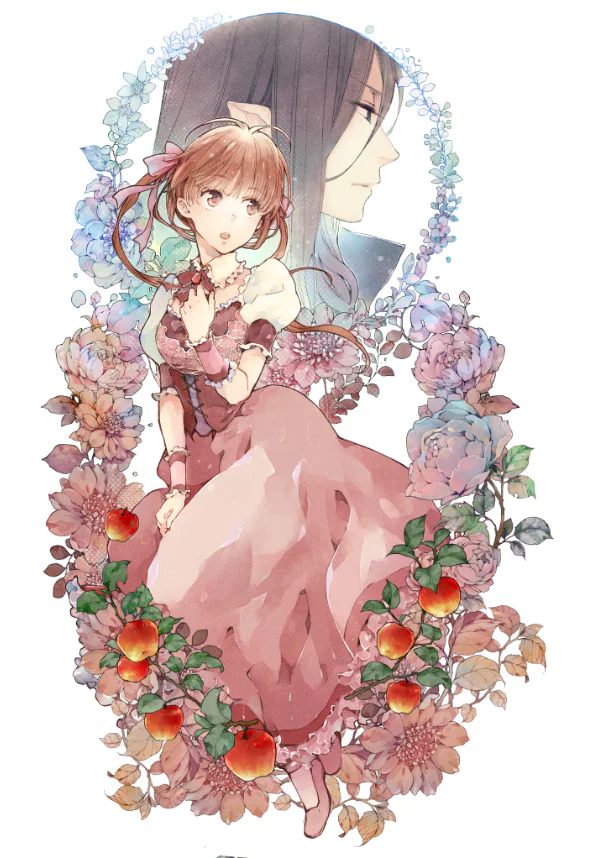