The first promotional image for the anime adaptation of the Dosanko Gal wa Namaramenkoi manga was revealed. 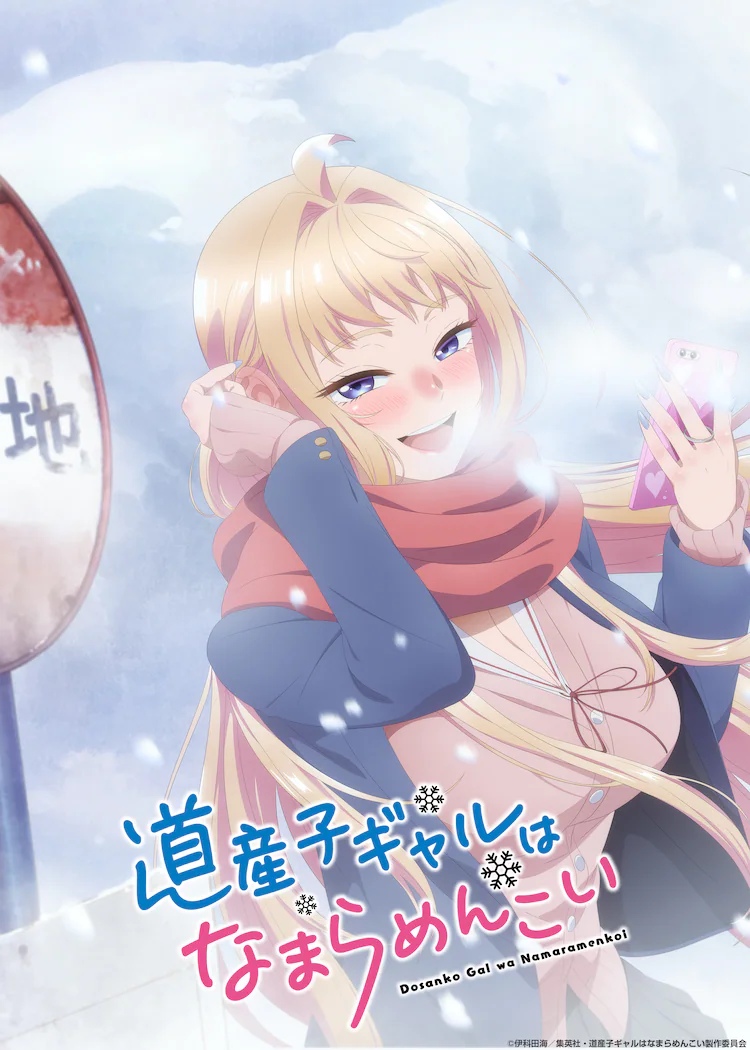