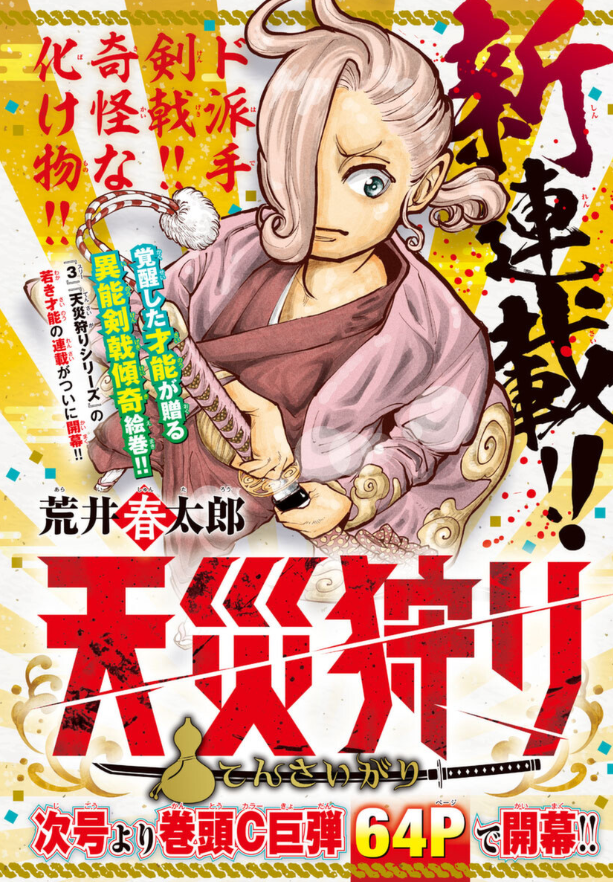 It has been announced that mangaka Shuntarou Arai will start publishing a new manga, titled “Tensei Gari”, in the 43rd issue of Weekly Shounen Champion magazine, which will go on sale on September 22.
This manga is based on the mini-series of the same name that Araia published in this same magazine in May 2020.