New promotional image for the anime adaptation of the Ayakashi Triangle manga has been revealed. 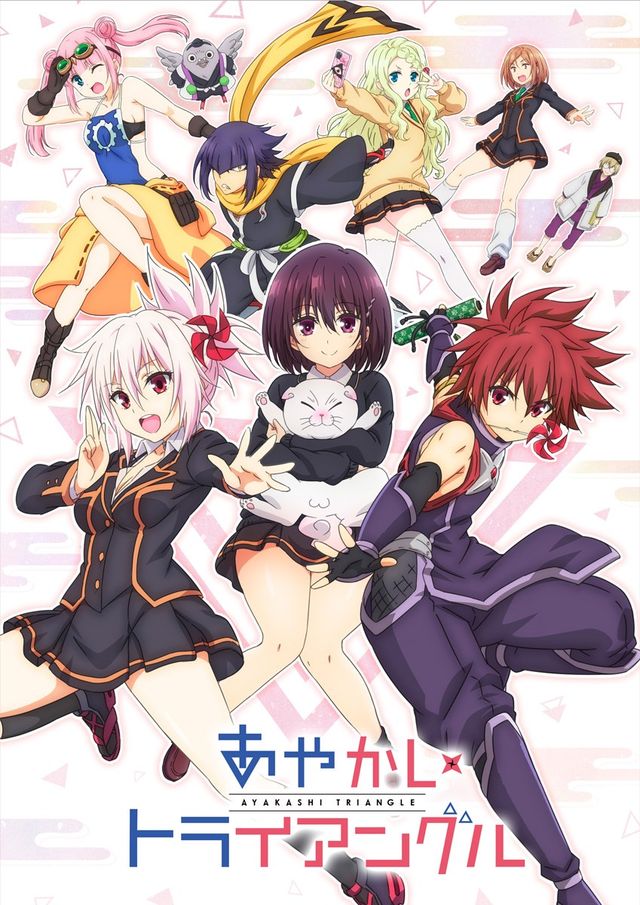