The anime film adaptation of the BL manga “Ten Count” has revealed that it will open in Japanese theaters next year. 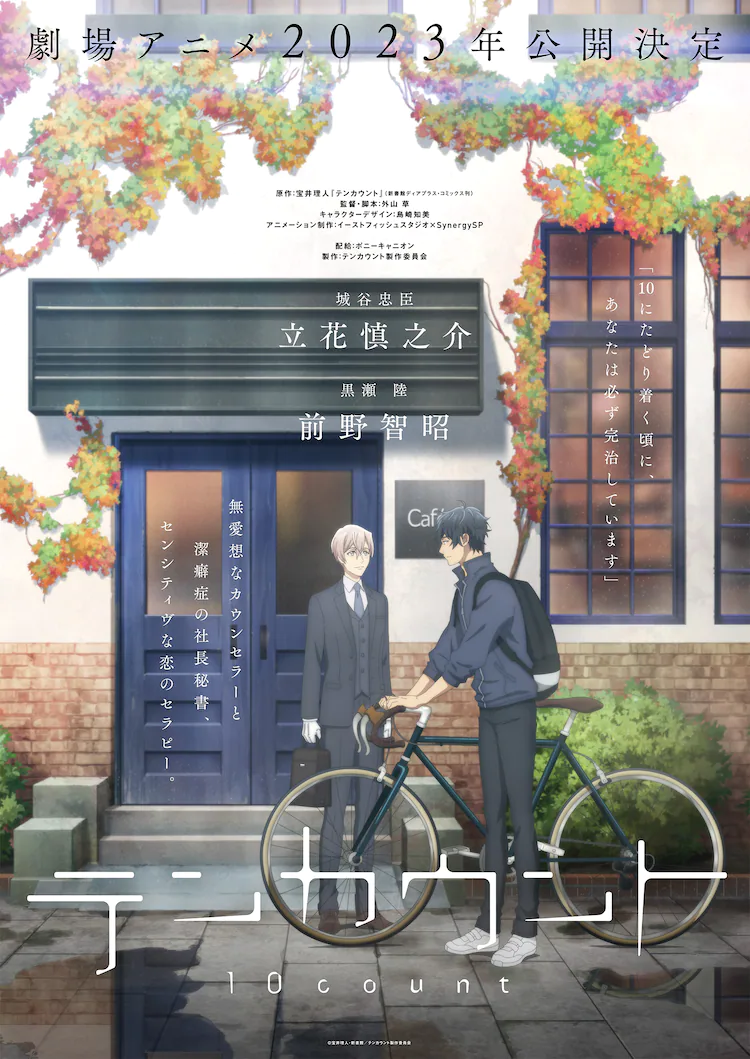