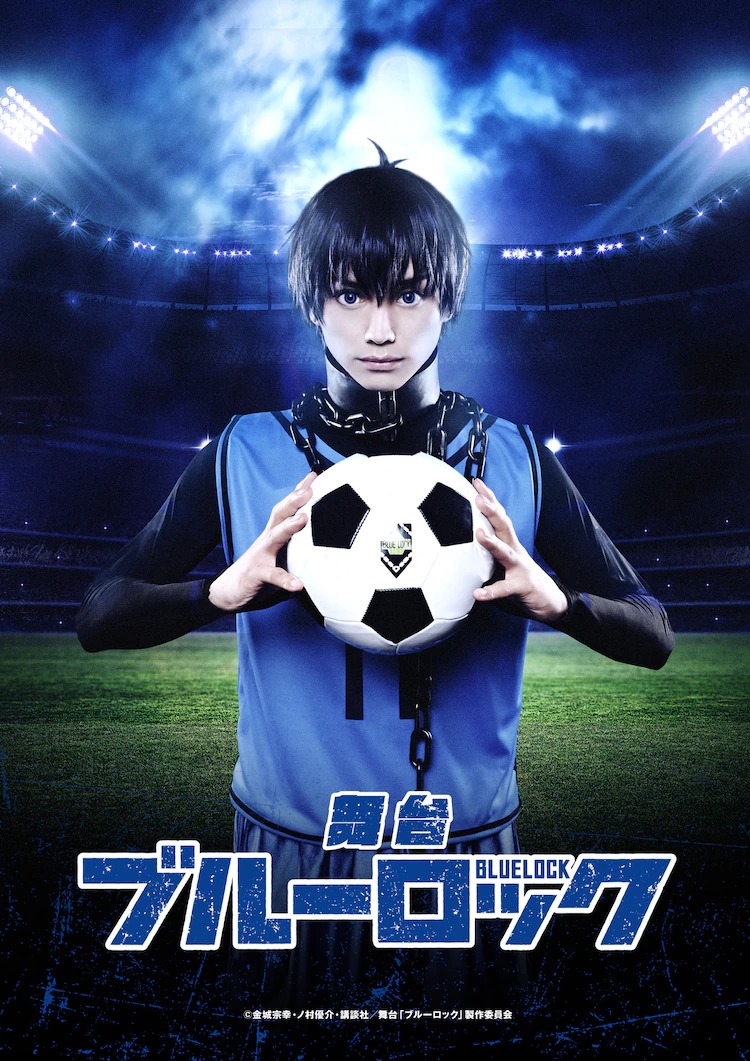 It has been announced that the Blue Lock manga by writer Muneyuki Kaneshiro and mangaka Yuusuke Nomura will have a stage play adaptation.