The first promotional image of the anime adaptation of the Shiro Seijo to Kuro Bokushi manga was revealed. 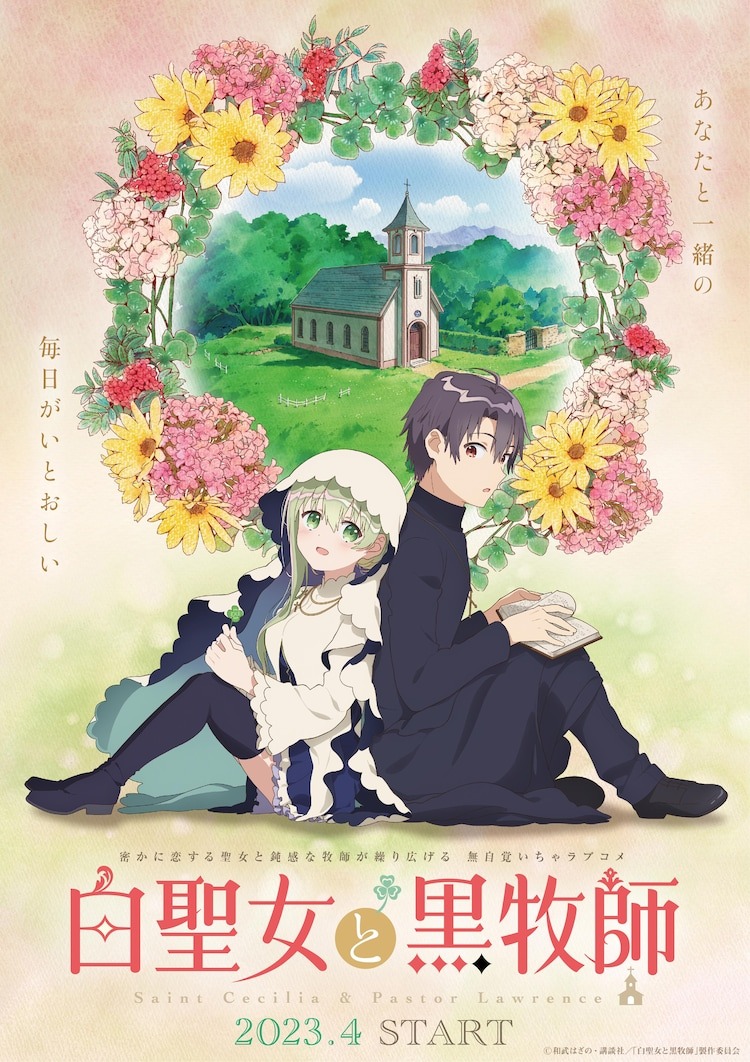