The manga Kimi ni Todoke, by the mangaka Karuho Shiina, will have a live-action series adaptation 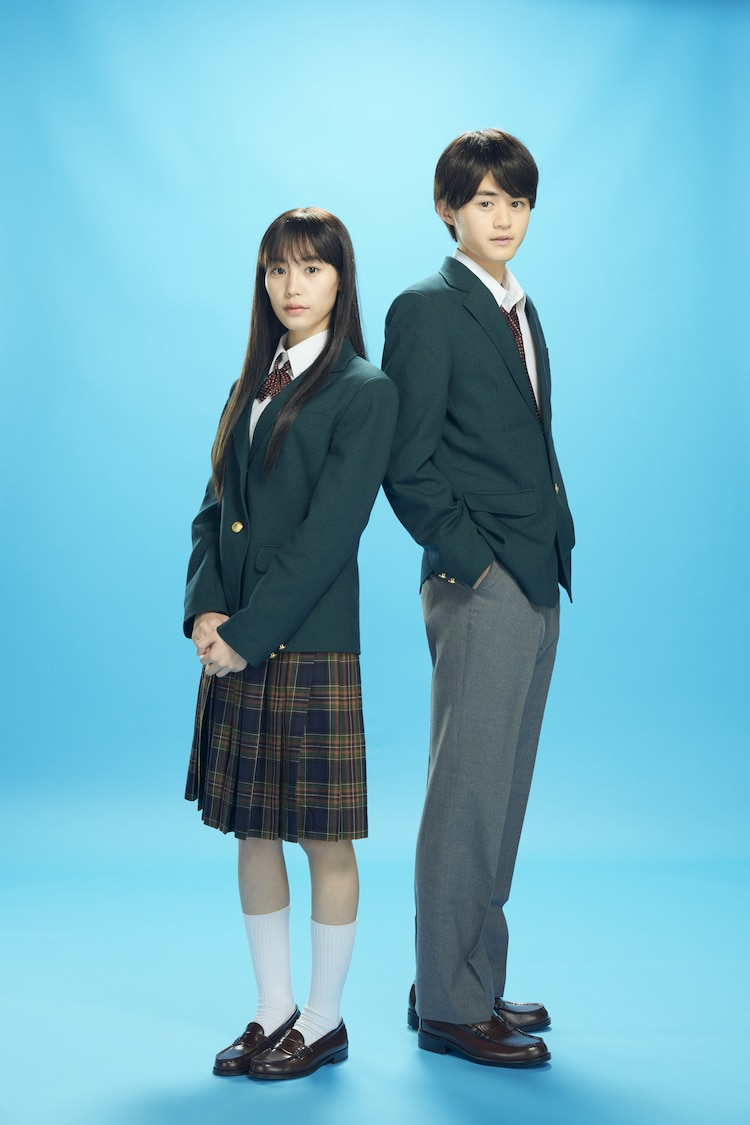