The smartphone game Uma Musume: Pretty Derby will have a web anime that will serve as a side-story for its main adaptation. 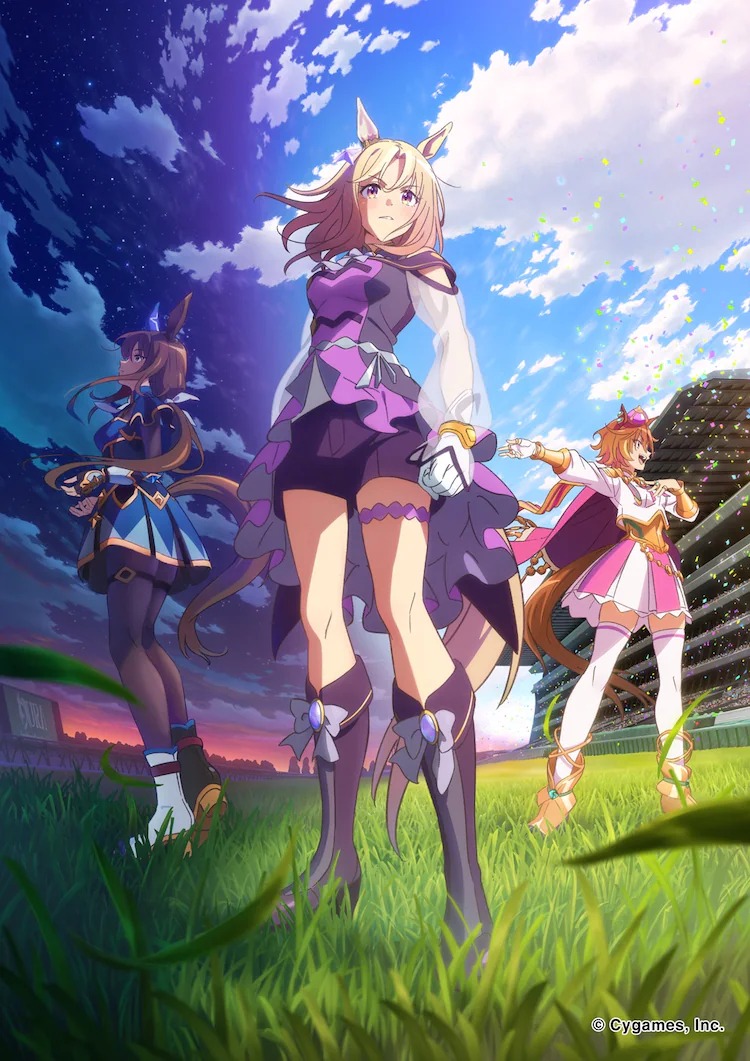