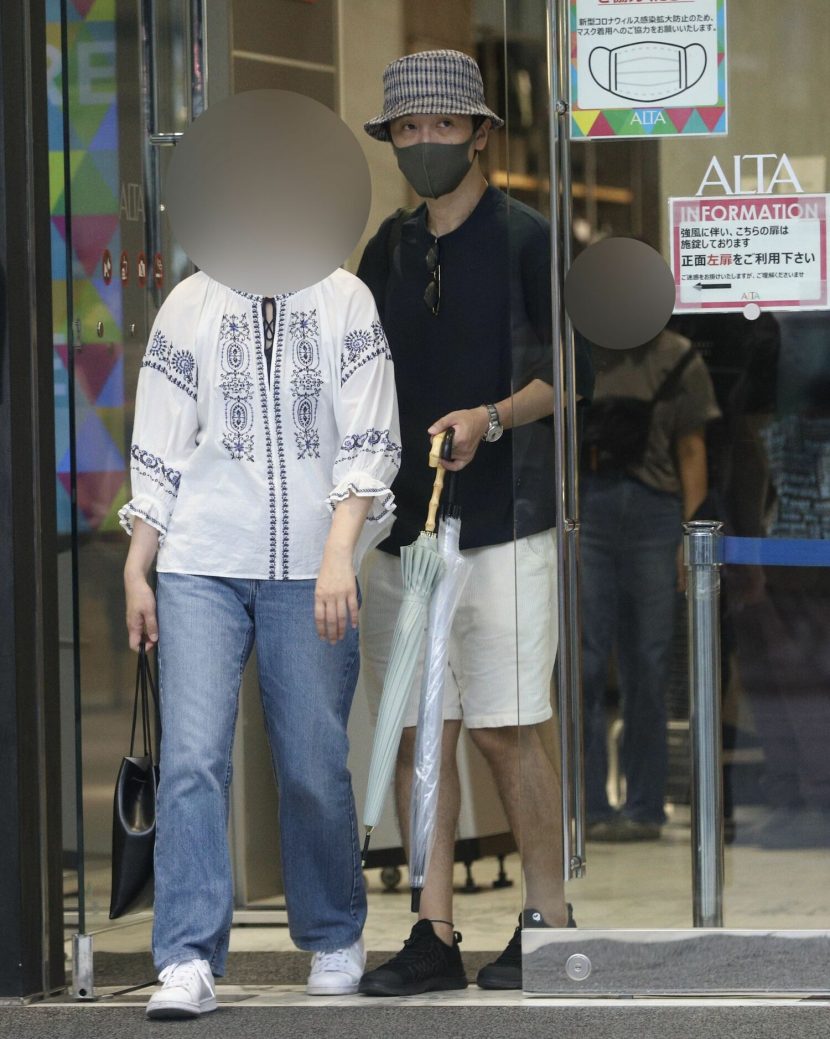 The Weekly Bunshun magazine website reported yesterday that voice actor Takahiro Sakurai, 48, was spotted dating a woman near Shinjuku Station on September 19. This woman would be a former seiyuu and Sakurai’s wife, with whom she has been married for a few years apparently. After eating at a restaurant, the two returned to a large house in the residential area of ​​Tokyo.
A source close to the seiyuu industry revealed that this seiyuu is a beautiful woman who has worked on various anime and also popular video games. He does not know when the relationship began or when the wedding took place, but he does know that the two have known each other for 20 years. He also mentioned that it is very common for people in the industry not to reveal their marriage, and that apparently many of his colleagues already knew about the relationship long before what happened on Maaya Sakamoto’s radio show in 2018 (where Takahiro accidentally mentioned his wife, then quickly corrected him with “a person close to me”).
Finally, on September 22, the reporters approached Sakurai to confirm these facts, to which Sakurai confirmed that he was indeed married and that this seiyuu was his wife, but that he decided long ago that he would not reveal much about his life. nor about his marriage if he ever got married, so it was decided not to reveal his wife’s identity. The reporters mention that Sakurai was very sincere and polite with them.